Combat Manuals are packed with powerful skills. There's something for every Hero, including skills that would be great candidates for inheritance by particular unit types. Here's a list of some recommendations to consider.

Boosts damage by 20% of foe's Atk. This boost is increased to 40% if the foe is a dragon or beast. 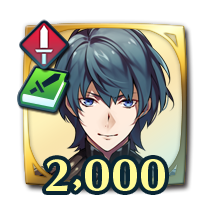 Grants Atk/Spd/Def/Res+4 in exchange for receiving 8 damage after combat. 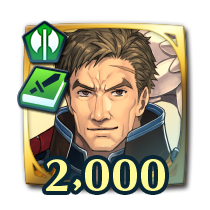 Grants Special cooldown count -2 after combat if the unit's Special triggers before or during combat. 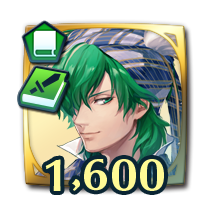 Grants the unit Atk+6/Res+10 during combat when the unit initiates combat, and foe cannot make a follow-up attack. 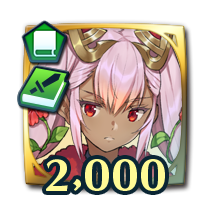 When initiating combat, grants the unit Atk+6/Spd+7 during combat.

Allows units with an attack range of 1 to counterattack regardless of range. 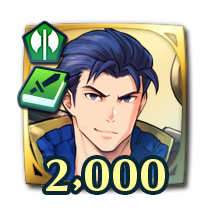 Allows units with an attack range of 2 to counterattack regardless of range. 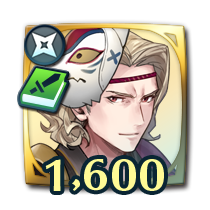 Causes staff damage to be calculated using the same method as other weapons. 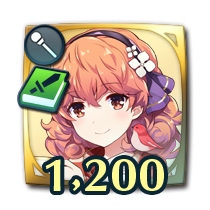 Grants Atk/Spd+6 to adjacent beast allies at the start of the turn. This lasts for one turn only.

Inflicts Def-7 on the closest foe within four spaces of the unit after using Sing or Dance. (Effect lasts until the foe's next action completes.) 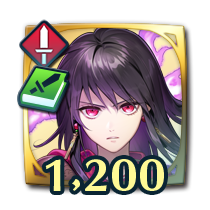 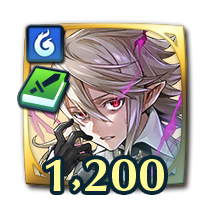 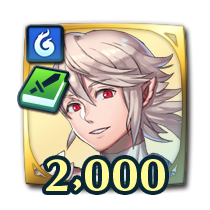 If next to an armored ally at the start of the turn, the unit and armored allies within one space of that unit gain +1 movement range. This effect is active for one turn only and cannot be stacked. 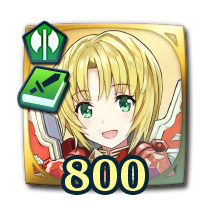 Amelia: Rose of the War

Guarantees the unit a follow-up attack when a foe initiates combat while the unit has 50% or more HP remaining. Additionally, grants the unit Special cooldown charge +1 per attack. This does not stack. 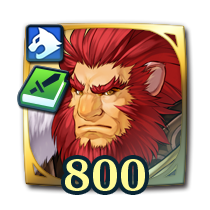 At the start of the turn, grants "Unit can move to a space adjacent to any ally within 2 spaces" to allied infantry, armored, or cavalry units that are adjacent to the user.

Use Combat Manuals to Make Space in Your Barracks!